Alicia Gaspar de Alba, or Profe Gaspar, as her students call her, is a scholar activist professor, poet, writer, Chicana lesbian feminist from the El Paso-Juárez border. With a PhD in American Studies from the University of New Mexico (1994), she has taught at UCLA in the Chicana/o Studies Department since 1994, and has joint appointments in English and Gender Studies. From 2013-2019, she served as Chair of the LGBTQ Studies Program; and, from 2007-2010, she Chaired the Cesar Chavez Department of Chicana/o Studies. La Profe has published 12 books, among them, award-winning novels, poetry and short story collections, and academic texts. She is the organizer of several important conferences and symposia at UCLA, including: 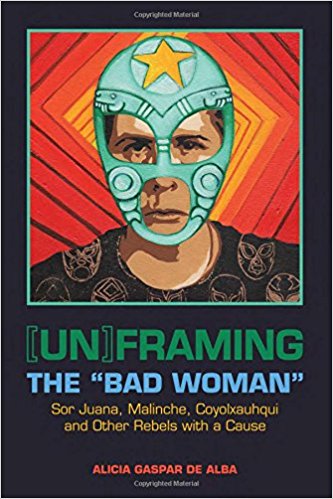 [Un]Framing the “Bad Woman”: Sor Juana, Malinche, Coyolxauhqui and Other Rebels with a Cause (U of TX Press, 2014)–winner of the American Association of Hispanics in Higher Education Book Award 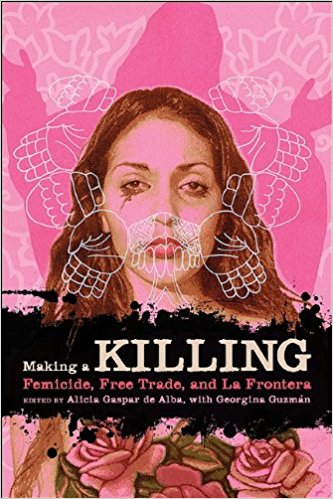 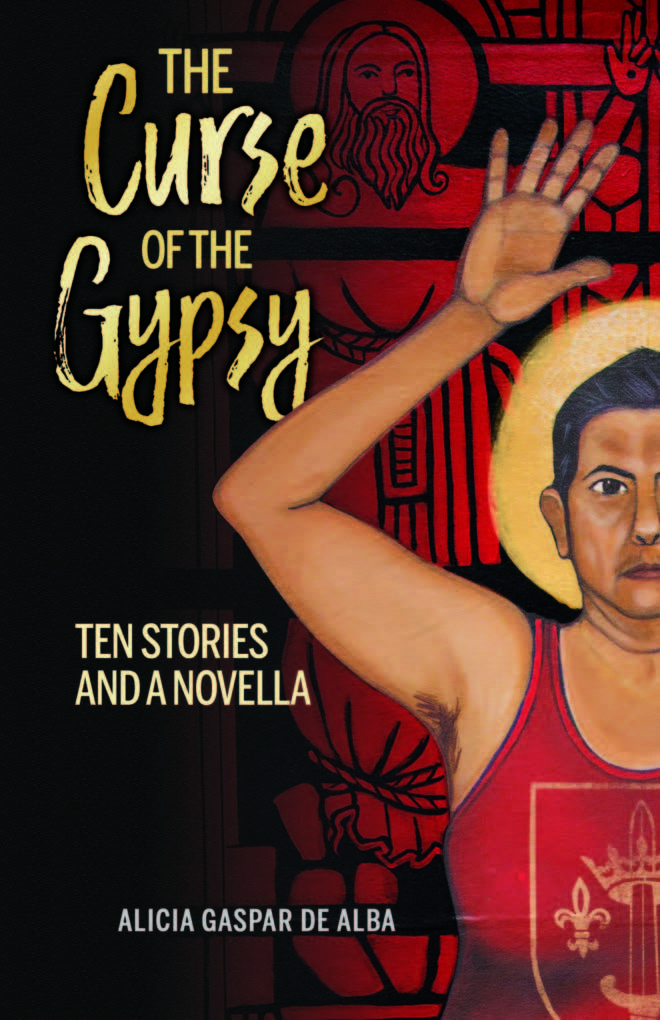 The Curse of the Gypsy: Ten Stories and a Novella (Arte Público Press, 2018)